Gold Mining – The Most Impressing Spots #2 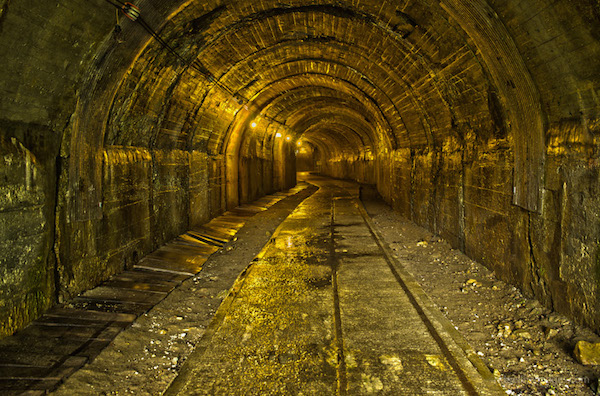 The place is considered to have the greatest natural deposits of gold in all over the world! That’s a fact. Almost half of all the gold ever mined has been mined from Basin’s mines. The system of mining in South Africa is totally different the in other countries. This is because of the amount of the raw material extracted.

They have a great system of underground tunnels toget to the abundant motherlode. No surprising that the Witwatersrand Basin’s mines have the deepest tunnels on the globe. Just imagine, one 490 miles of underground tunnels extending almost 2,5 miles below the surface… This is how gold mines in South Africa work.

This seems to be the most ridiculous story. The place of Carlin Trend is the second world biggest natural deposit of gold and was discovered only 90 years ago! American geologists had been missing the country’s richest gold fields for so long! Once they found the gold veins the mining planing has been started.In 1965 The Newmont began mining. 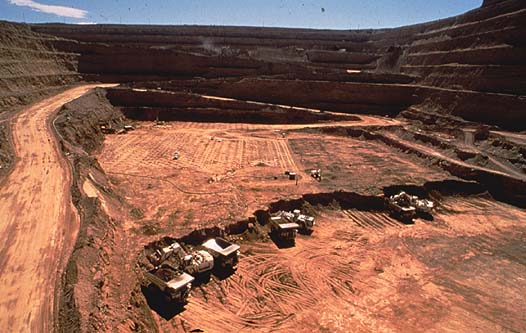 Gold Mine in Carlin Trend, Nevada, US

Then the spot turned out to be the richest gold field in the world. Later, as I’ve said before in Southern America there was found another great natural deposit of gold which turned out to be even bigger. However, the Nevada’s pit of gold still remain at the forefront of the greatest gold mines all over the world.

To get the latest update of Indox Consulting