Gold Mining – The Most Impressing Spots 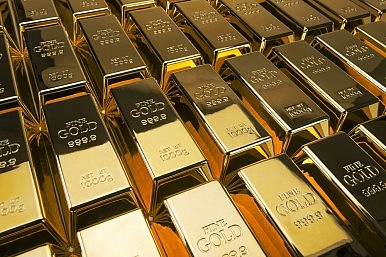 Nowadays gold is mined in ninety countries. That’s a lot but 75% of all the gold erupting comes from only 20 of these 90 countries. Before we present the few biggest gold mines it’s important to say a few words about the condition that the raw material is mined in. This is not without a reason gold is such coveted and such expensive thing.

To source it somebody must do a hard work. Really hard work. It’s a huge undertaking to start mining gold today. Some people include it even to the human’s greatest feats. Indeed. To get to the gold deposits it need to get really deep into the ground. Sometimes it’s almost three miles below the surface. So imagine it takes 2,5 hours fro miners to get there! Some pits are so enormous that they are seen from outer space. And here you can learn about few of them.

As the latest discoveries showed Silesia, Poland has much to offer regarding mining this much coveted precious metal. But except Silesia, geologists have found the gold in a few other places throughout the country. Well, Silesia and Lower Poland have been active regarding the gold mining from a several thousands years but not until now the world know Poland as the biggest natural deposit of gold all over the continent! 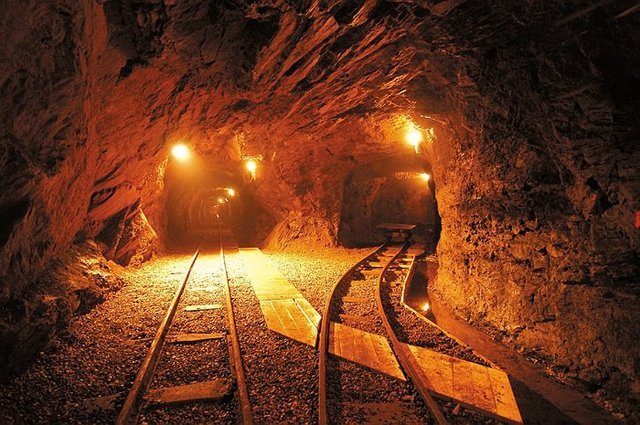 Gold Mine in Zlotow, Poland

What interesting the country is rich not only in the gold but as it’s been already mentioned coal and copper but also salt! Indeed, Most tourists from far away like The United States or Australia of Far East coming to Poland take tours to the Salt Mine which today is one of the biggest tourist attraction in the country.

But going back to the gold it’s a shame the country doesn’t take the advantage of having such a treasure under the surface. Unfortunately it turns out the gold retrieval is still to expensive since the sources are located too deep. Hopefully nobody from abroad will use the opportunity to enrich before Poles decided to do it.

To get the latest update of Indox Consulting